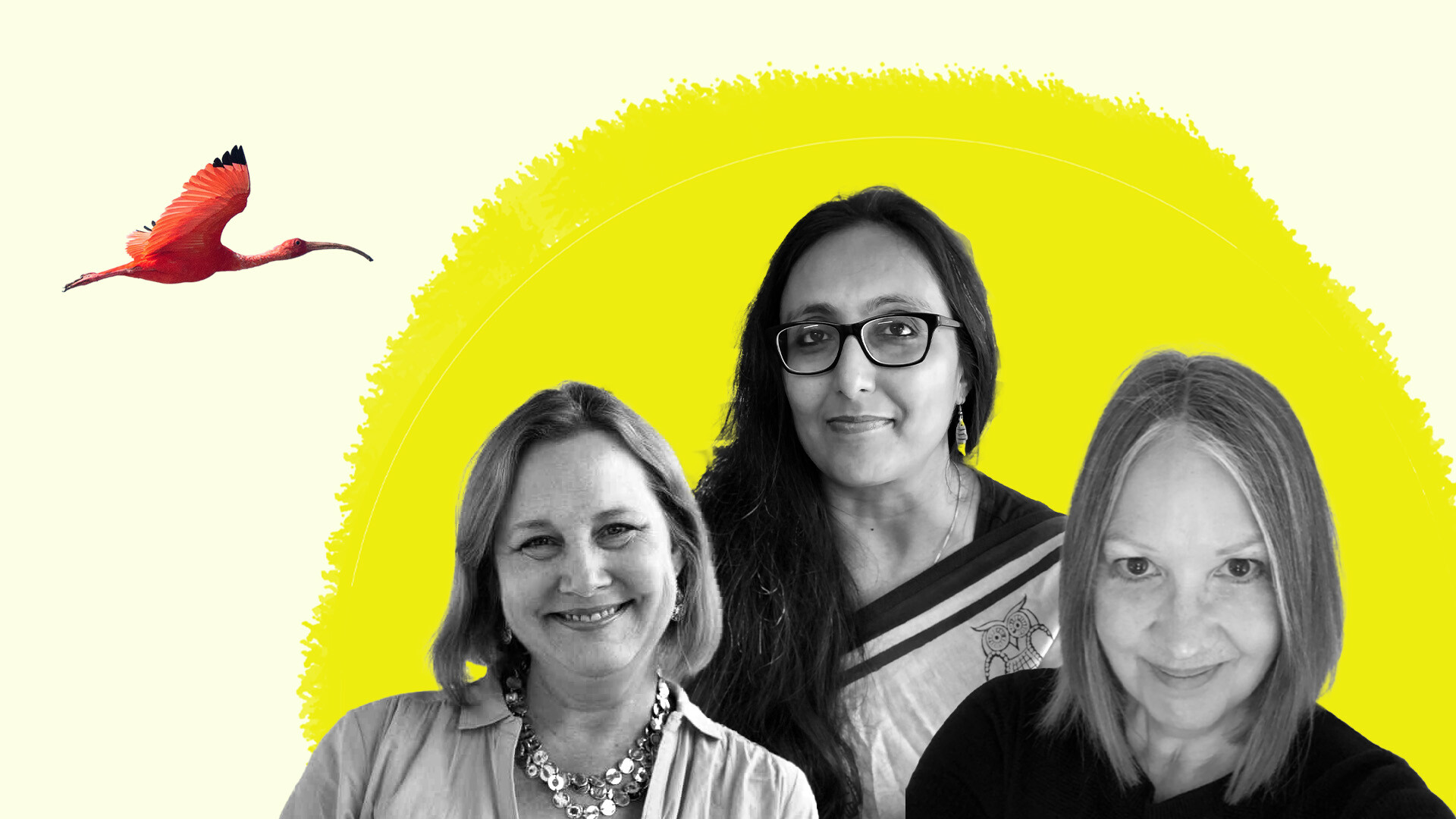 Writing As and For Children: The Author’s Journey

“If somebody had told me when I was ten that I was going to grow up and become a children’s book author, I would have hid under my bed and told them they were lying…and then written a diary entry on it. I never thought I would become a writer, but books are all I know, they have always been my friends.”

While award-winning author Bijal Vaccharajani never dreamt of becoming a published writer, books and writing were always her solace‒her friends, as she calls them. She wrote as a child for comfort, warmth and company. Now she writes for children, offering them safe spaces where they can come together.

These feelings have been echoed by many writers including the gifted writer Veera Hiranandani who says, “I had so many years as a young person to write simply because I enjoyed it…I turned to writing and reading to keep me company.”

While getting published was never at the forefront of her dreams, the Newbery Honor-winning author Polly Horvath has spoken about wanting to become a writer ever since she was eight years old, keeping at it till her first book finally came out when she was 30. “Before I am going to write a book, there is this wonderful sense of excitement. You can feel in the pit of your stomach that the story is going to happen and you are writing towards that.”

But as she notes, writing is no easy business to get into. When Polly started sending her manuscripts out, she received plenty of rejection letters. In fact, she got so many that she used them to cover up the flaking paint on her kitchen walls as she couldn’t afford to repaint her apartment at the time. By the time her first book was accepted her entire kitchen was covered in rejection slips.

Conversely, the celebrated author Katherine Applegate dreamed not of being a writer, but of growing up and becoming a veterinarian! She went so far as to work with one in high school, “assisted in surgery, cleaned up a lot of poop and gave cats many many baths,” only to realize later that she was much more interested in what was going on inside the animals’ heads. Writing about them thus became a perfect melding of her love for words and animals.

These writers’ paths have converged and diverged. Ultimately, all of them reached our bookshelves offering us hope, solace and joy. And we have nothing but gratitude for all the friends they have given us along the way.

PrevPreviousThe Seed of a Story 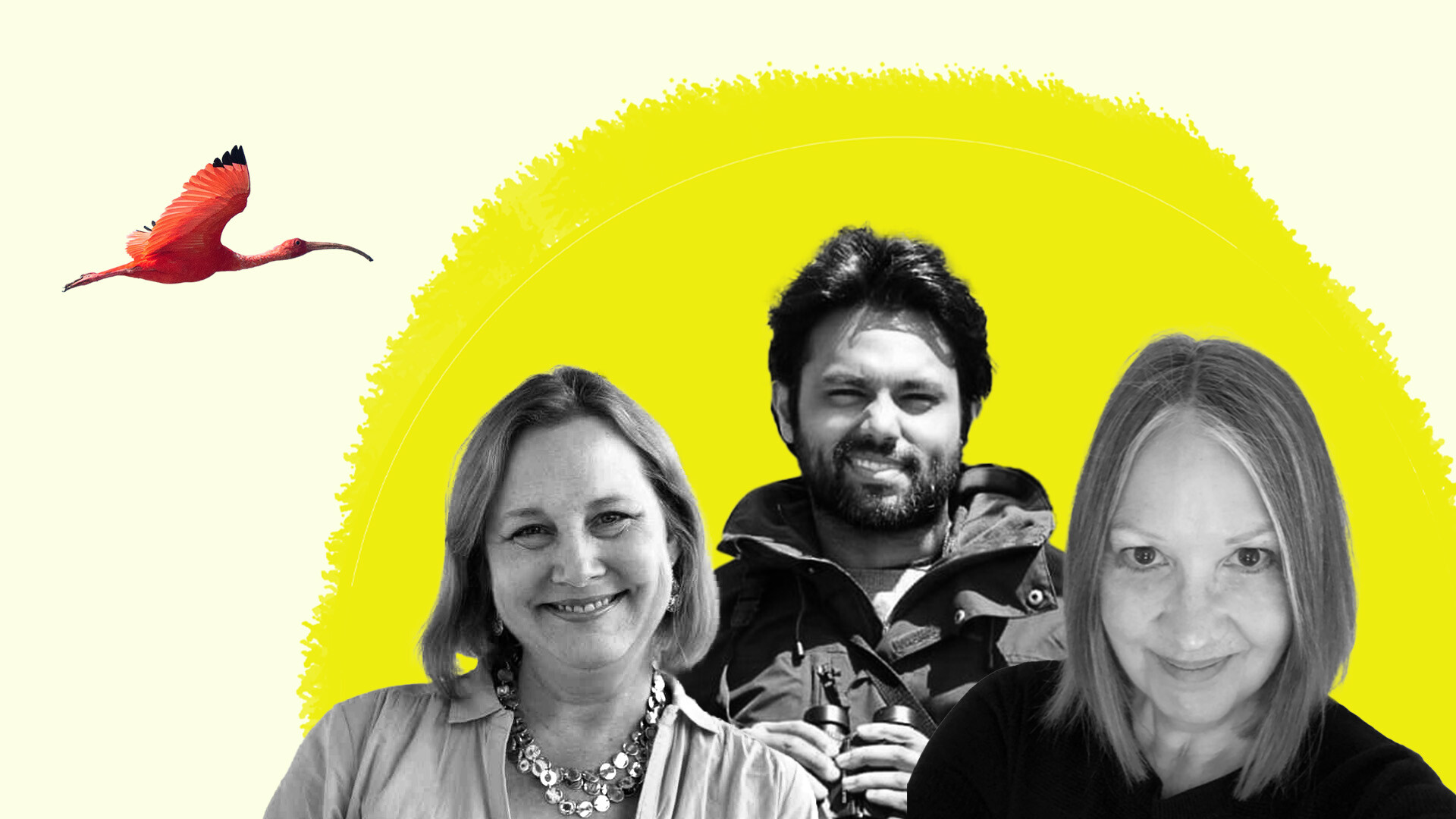 The Seed of a Story

Katherine Applegate told us that the inspiration for a lot of her books comes from the news, “There was a Muslim family that had moved

The Books That Spoke To Authors

Popular author Thomas Taylor says that all the books he enjoyed reading as a child also found a home in his own writing. The Hobbit

The Art of Inspiring Through Storytelling: In Conversation with Kate DiCamillo